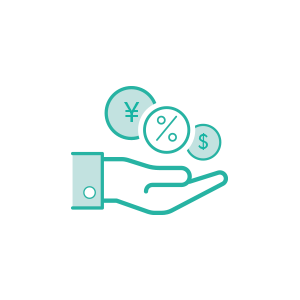 Via our selectively built global network of banks and financial institutions, we strive to deliver debt financing solutions on your existing or to-be acquired ships. We support you in the negotiations, KYC procedures and legal documentation phases. 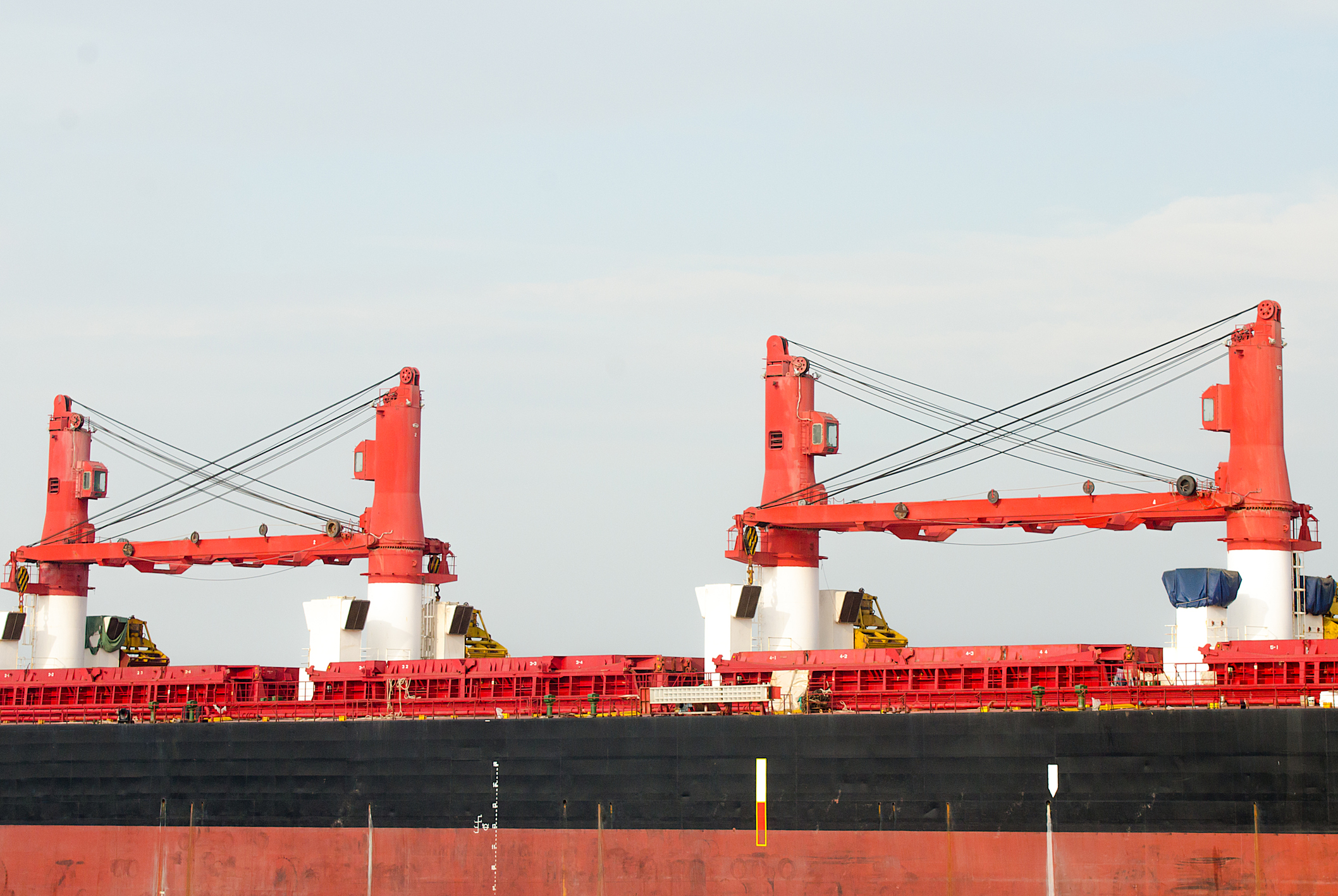 We team up with highly reputable shipowners and create new shipping ventures open to third party investors. We prepare the investment case and raise the equity alongside the debt. Arrow’s S&P and Chartering desk are always there to support us. 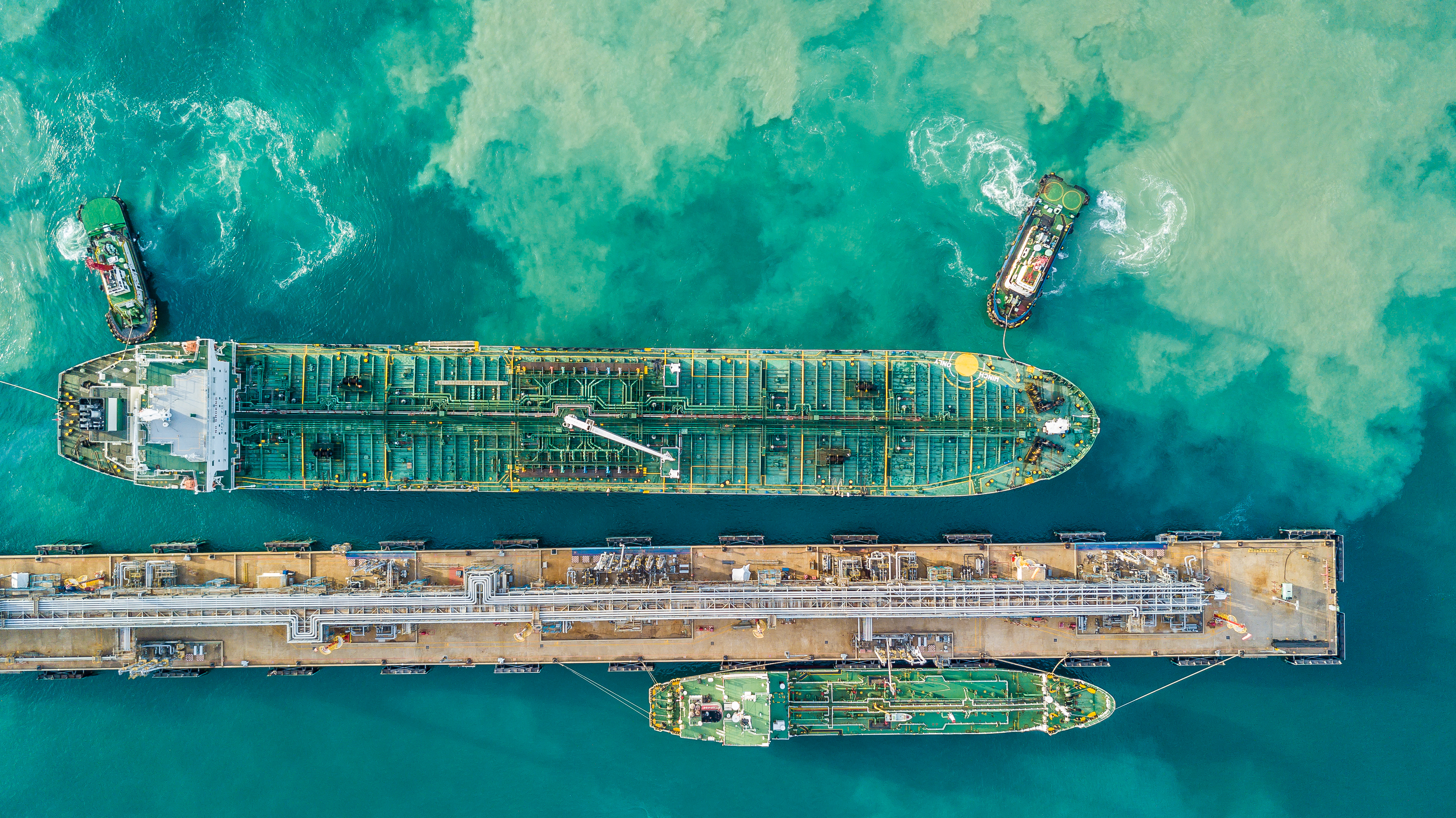 We channel common and preferred equity to your shipping ventures, with the support of European and American institutional & private investors that are keen to invest in appealing business propositions.

Together with the Arrow Research team, we assist you in drafting the investment material. 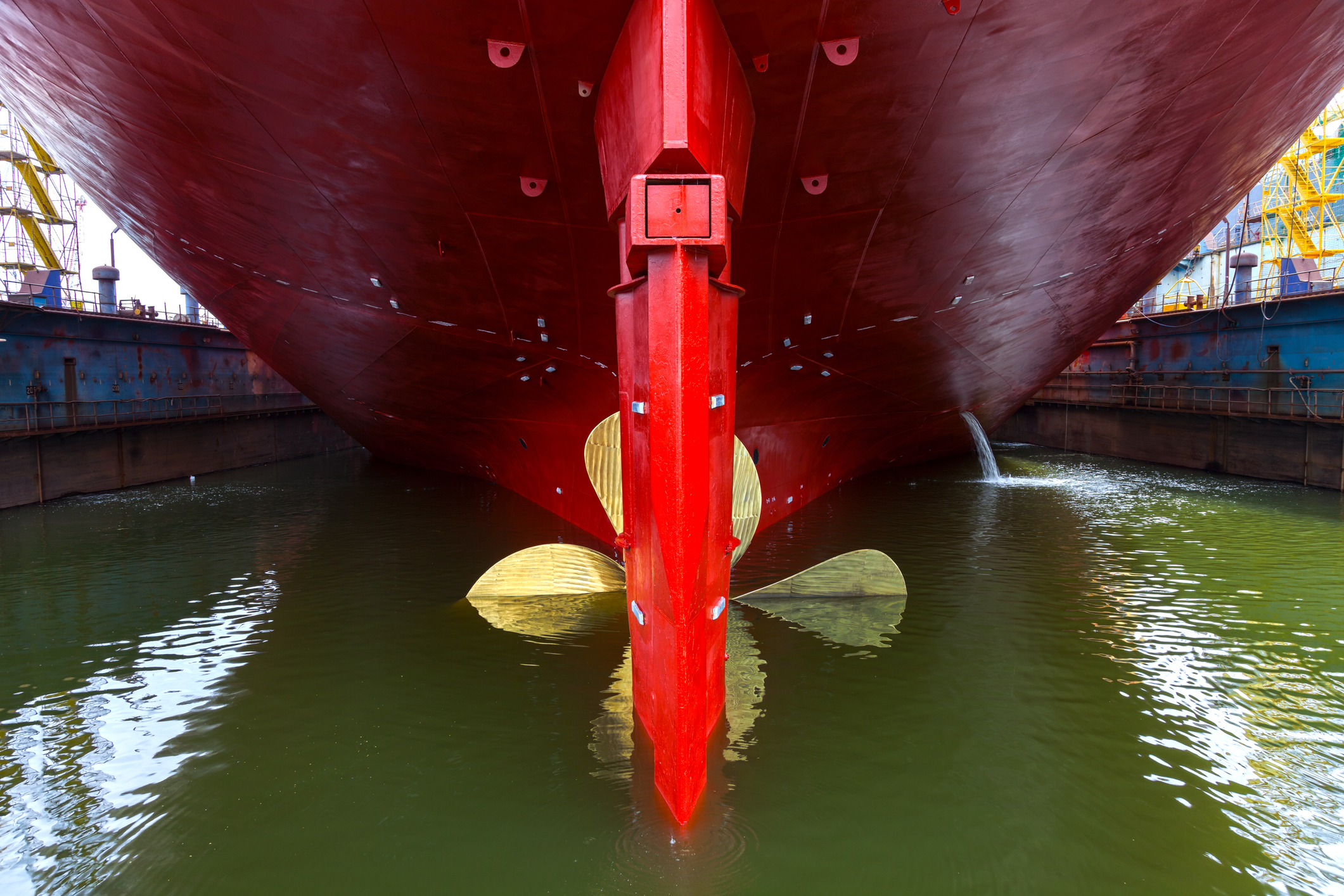 Today’s environment is increasingly complex and volatile, which brings a high degree of uncertainty.

Our mission is to advise you on how to define your financing strategy and structure your business, in order to comply with the requirements of institutional investors, joint-venture partners and banking relationships. 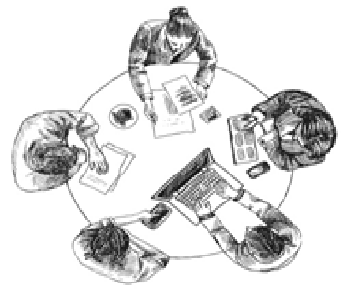 Regis started his financial career at Banque Paribas (Americas) in 1992, initially in New York as part of his last year business graduation assignment (Institut Superieur de Gestion / Paris). After graduating from ISG’s multinational program in 1993, he subsequently moved to Banque Paribas (Suisse) S.A. in Geneva, where he joined the Corporate Banking division in 1994, and shortly thereafter the Ship Finance desk. From 1995 to 1999 he was instrumental in resolving a number of non-performing shipping loans, whilst gradually contributing to the expansion of the Bank’s new portfolio as a relationship manager.
In 1999 he joined Banque Cantonale Vaudoise (BCV) as a Senior Relationship Manager. At the time, the Bank had decided to change its ship finance strategy and redefine its business model. Regis’ mission was to market new clients and he successfully built up the portfolio. From 2003 to 2004, Regis briefly returned to Banque Paribas (renamed post-merger BNPP) as Head of Market area Eastern Europe/Russia and MEA/Turkey for shipping clients, and in 2005 he decided to join Credit Suisse Ship Finance.
During his 12 year tenor at CS as Head of Market Area South Europe, MEA/Turkey and India, Regis developed a credit book with key shipowners worldwide, with a focus on aligning the portfolio with the Bank’s private banking business model. At the peak, he was responsible for more than 40 relationships and the book reached US 2.5 billion.
Regis left the Bank in 2017 to co-found Helvetic Marine Capital as a Partner, and more recently he became a Managing Partner at ARROW CAPITAL in Geneva.

With a strong family tradition in maritime – his father Ioannis Theofilopoulos served as Vice Admiral, Chief of the Hellenic Fleet till 1992 – Kosmas’ engagement in shipping came naturally.

Kosmas spent the first 9 years of his career in the shipping activities of A. Lelakis engaged in financial and commercials roles. The last 4 years he set up and led the shipping activities of the Group in the Middle East, a unit of 170 shipping experts based in Egypt & Saudi Arabia, delivering over 20% ROI for 4 consecutive years.
In 2010 Kosmas moved to Switzerland to earn a MBA degree followed by a stint of 3 years as Director in New Business Incubation & Innovation for a fast growing tech company in Zurich.
In 2014, Kosmas delivered advisory services to the management of IFCHOR & Marine Traffic, and thereafter joined IFCHOR as Head of Strategy & Corporate Development in Lausanne. He successfully supported the expansion of the group’s clientele, services and geographical operations whilst managing the research and business development team.
In 2016 Kosmas envisioned the creation of Helvetic Marine Capital (HMC), a member of IFCHOR, and realised his vision in 2017 as a co-founding partner. Within the first year, HMC concluded ship financing projects and designed, marketed and launched a JV shipping venture.
Kosmas joined ARROW CAPITAL in October 2018 as Managing Partner.

Prior joining Arrow Capital as a Finance Advisor in 2018, Saadat worked at Quanta Consulting, a boutique consulting firm in London, starting in 2013 as an Analyst and later on as Capital Markets Associate where she assisted in the successful completion of several projects. Previously she worked at Halyk Bank JSC, Kazakhstan and advised HNW clients and pension funds on investments. She also has work experience at the department of Energy and Marine services at Willis Limited in London.

Her expertise and focus is on Energy, Infrastructure and Maritime transactions. Saadat is involved in the market analysis, as well as the financial and political risk analysis for international clients.

Saadat holds an MSc degree (Development and Planning) from UCL (UK) and a BA degree (International Relations and Italian) from the University of Exeter (UK) with exchange studies from William & Mary College (USA).
She is an ambassador for promoting education for refugee children in Africa. In addition to speaking Azeri and Russian as native languages, Saadat is fluent in English, Italian and Turkish.